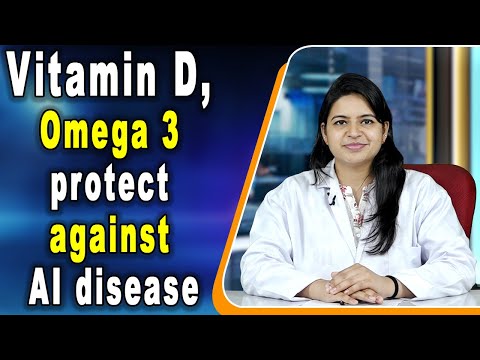 In observational studies, vitamin D has been inconsistently associated with reduced risk of several autoimmune diseases, and a large randomized, controlled trial has been lacking.

The findings of the study were presented at the meeting of The American College of Rheumatology.